Skip to content
View cart “Nordic Naturals Omega-3 – 237mL” has been added to your cart. 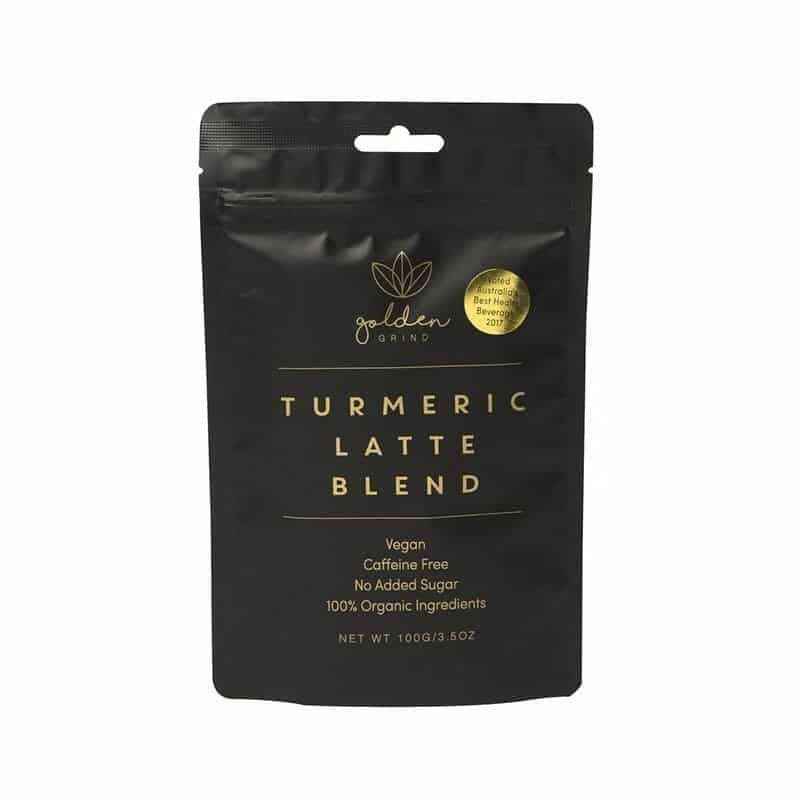 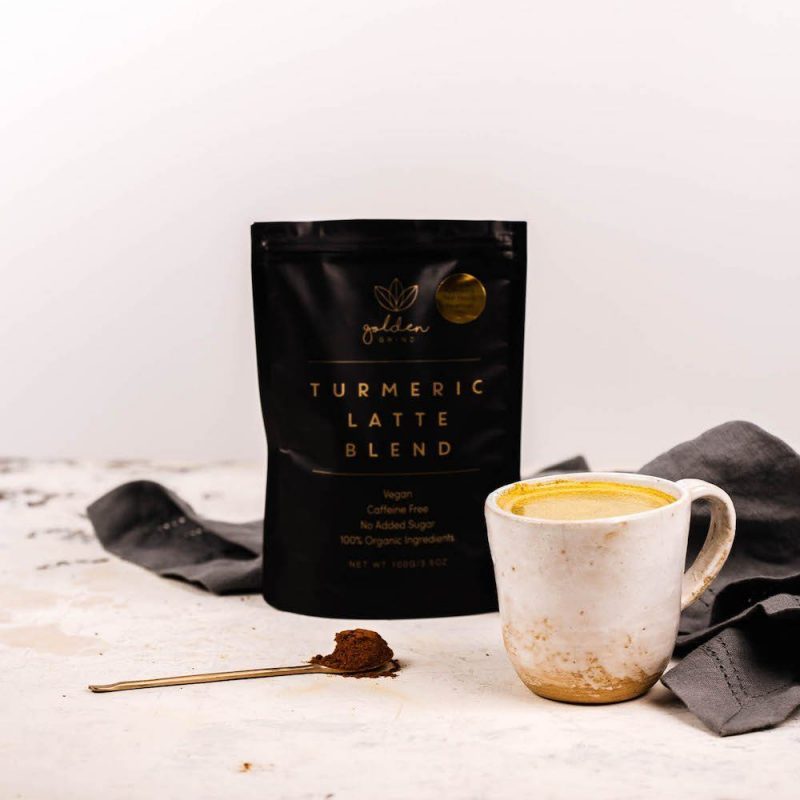 Thank you for submitting a review!

Your input is very much appreciated. Share it with your friends so they can enjoy it too!

Love these products. Great quality and no dry skin since

I had never tried turmeric latte before, I was pleasantly suprised to find it delicious. Very easy to prepare too.

Turmeric is #10 in our Top 10 Skin Super Foods!
It contains curcumin and other antioxidants, as well as Vitamins B6, B3 and Vitamin C

Turmeric is a powerful anti inflammatory ingredient that’s also rich in antioxidants, which makes it a great anti-aging superfood.

Get yourself a Golden Glow!

A Golden Latte is like a cup of liquid gold!
It’s an earthy, slightly peppery blend that tastes sweet when made with coconut milk.

Serving Suggestion Iced Golden Latte: Dissolve 1/2 a teaspoons of Golden Grind Hero Blend in boiling water for a few seconds. Pour mixture over a cup of ice and top up with your favourite hot milk or mylk and stir well. 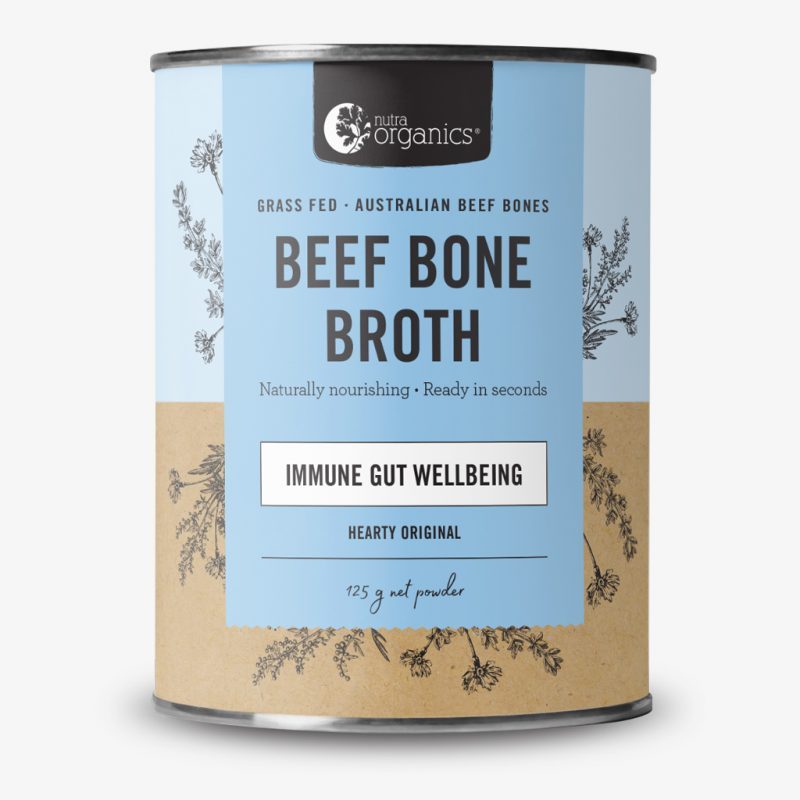 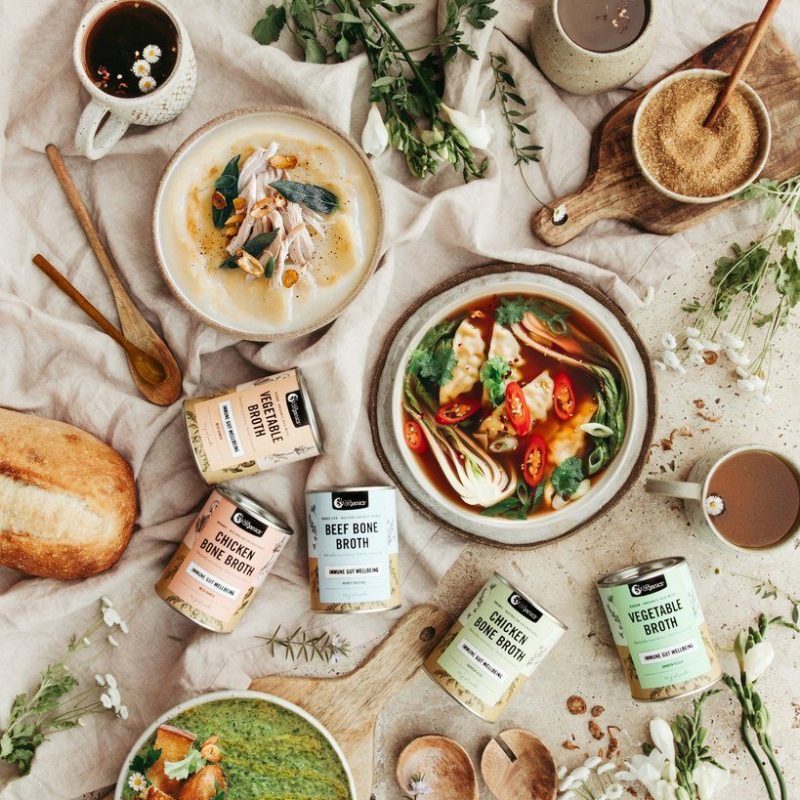 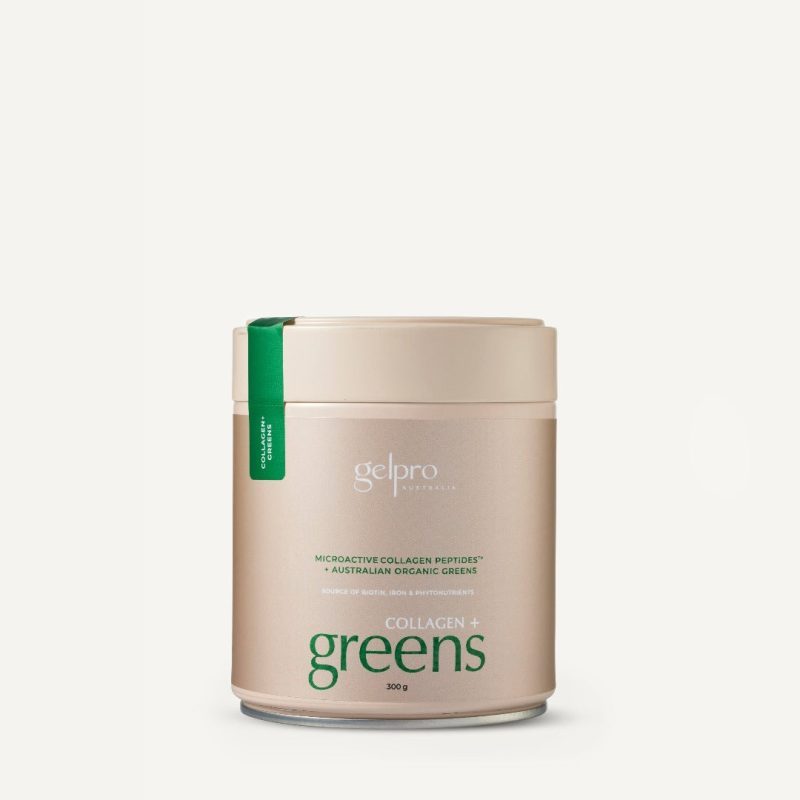 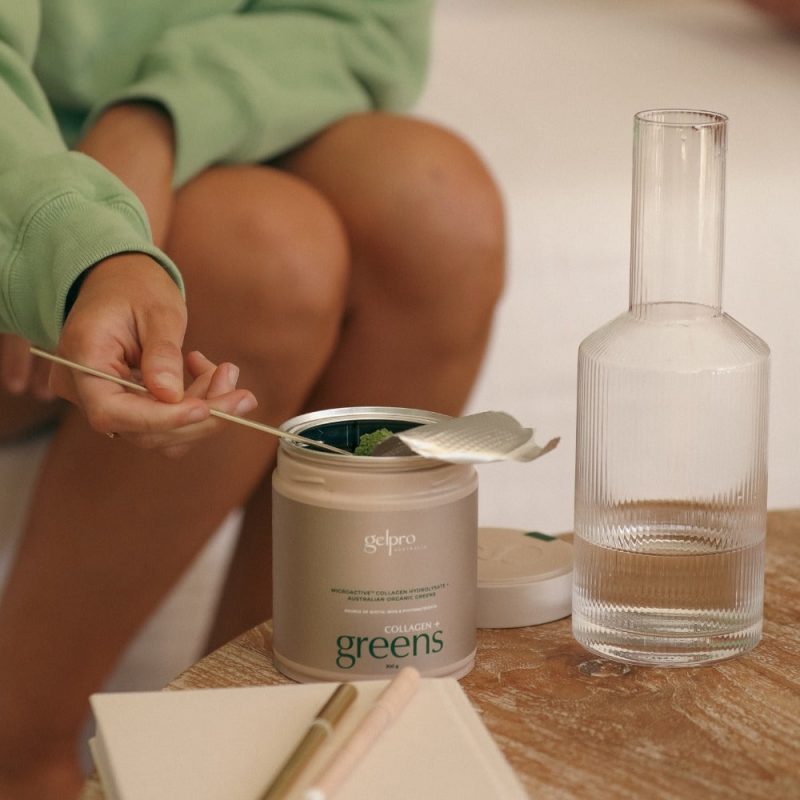 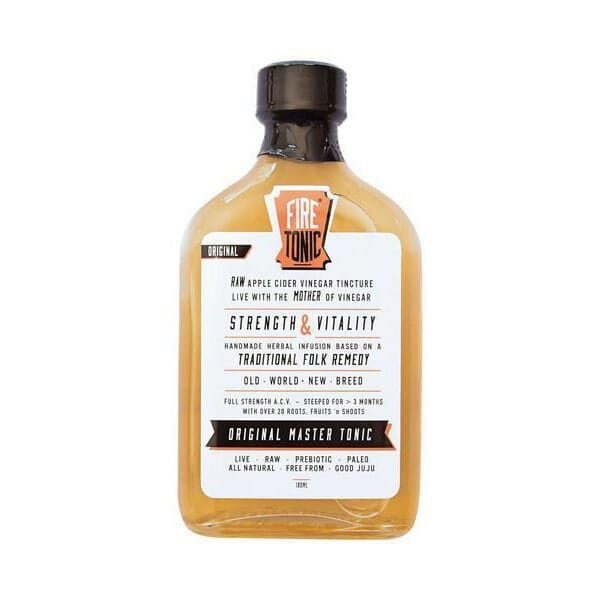 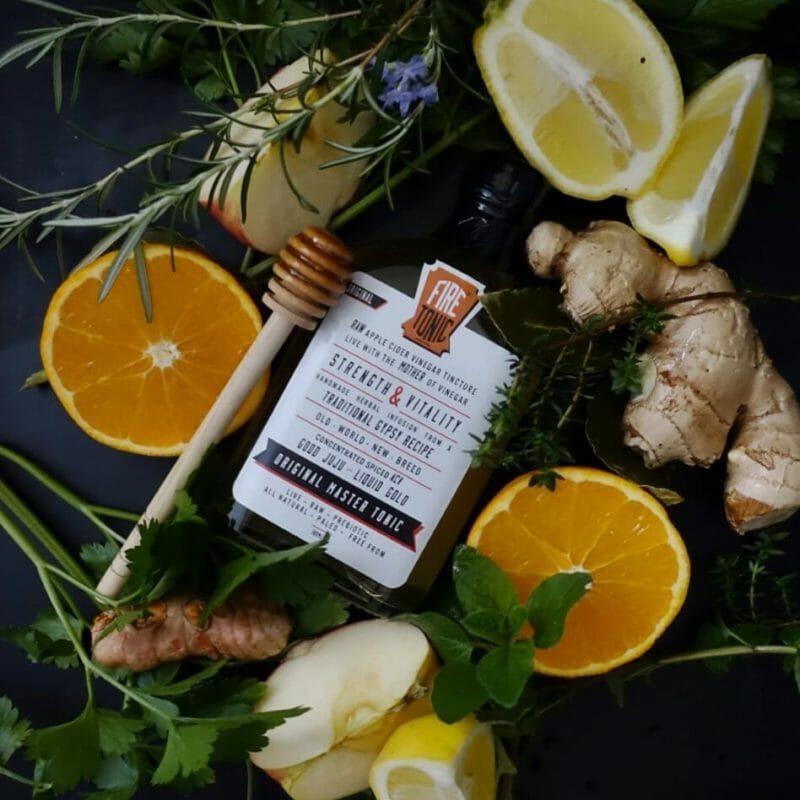 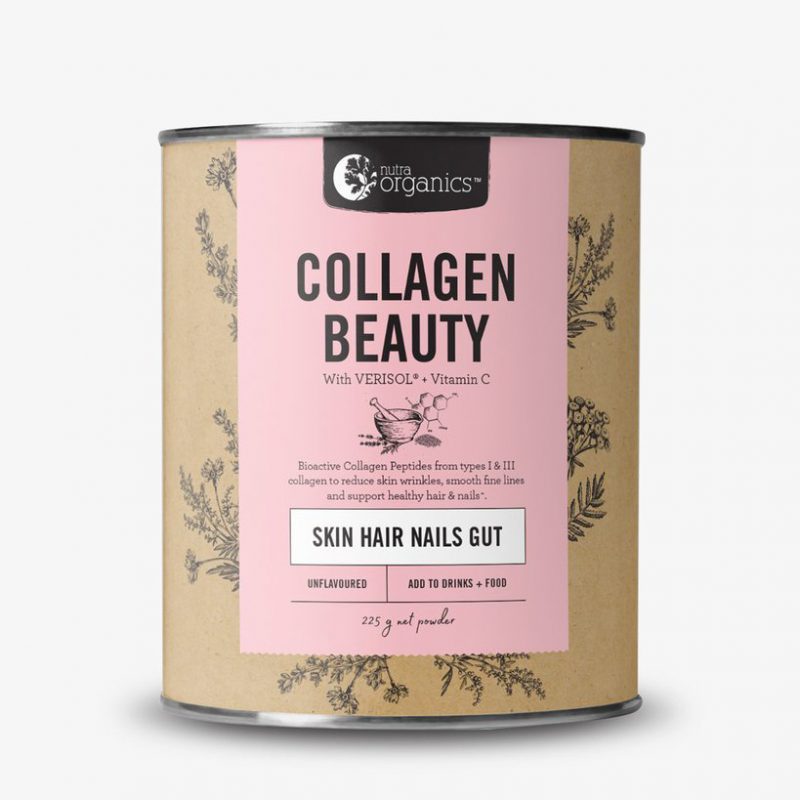 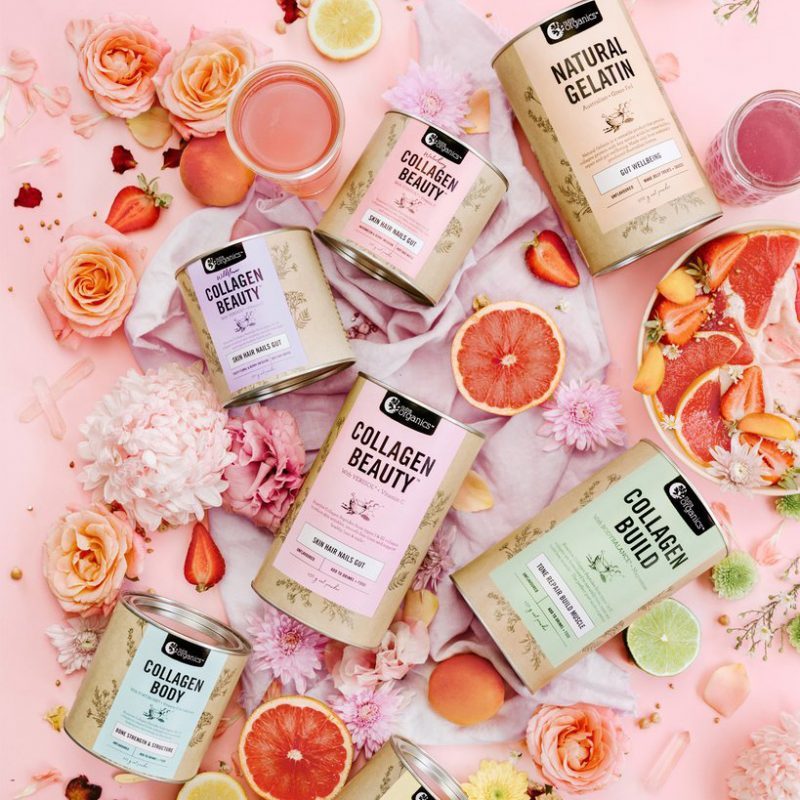 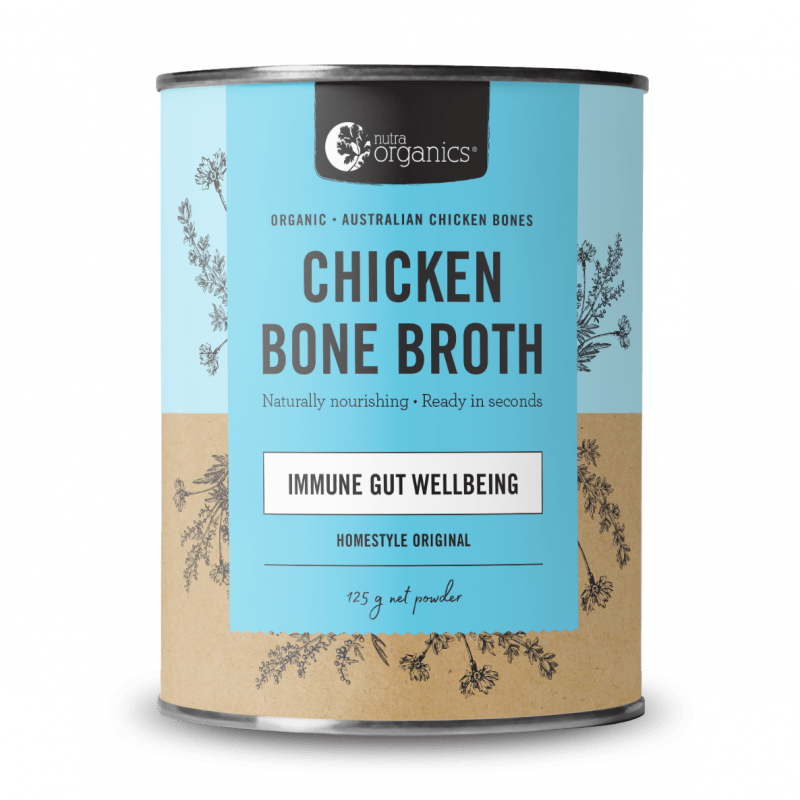 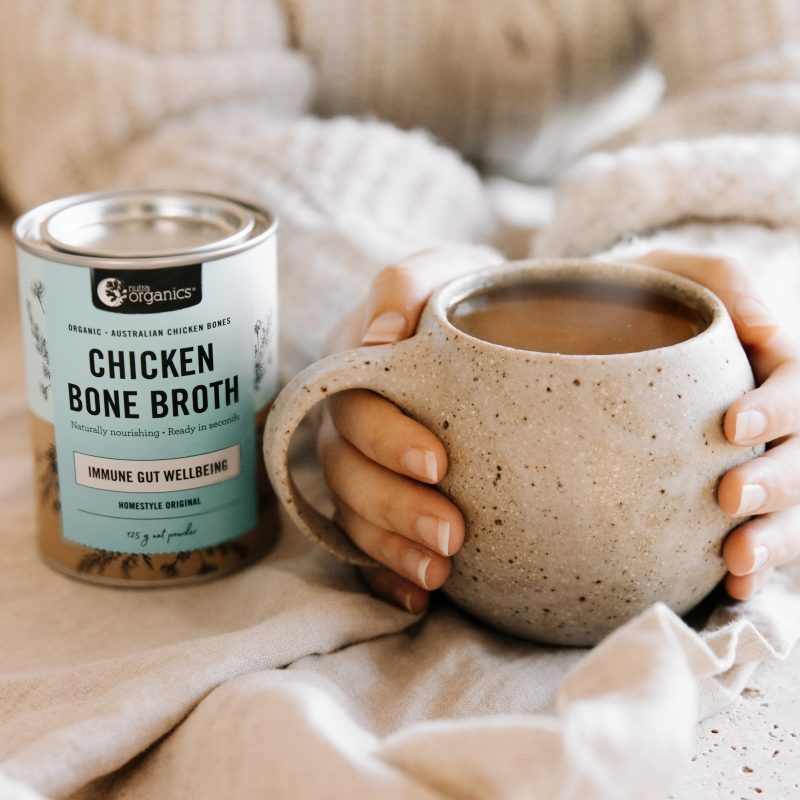 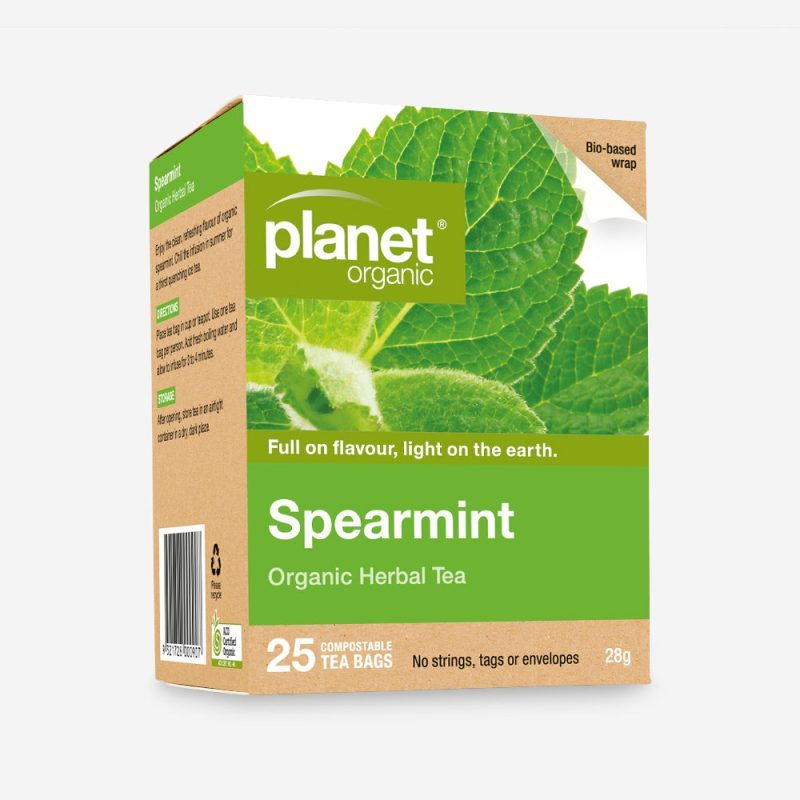 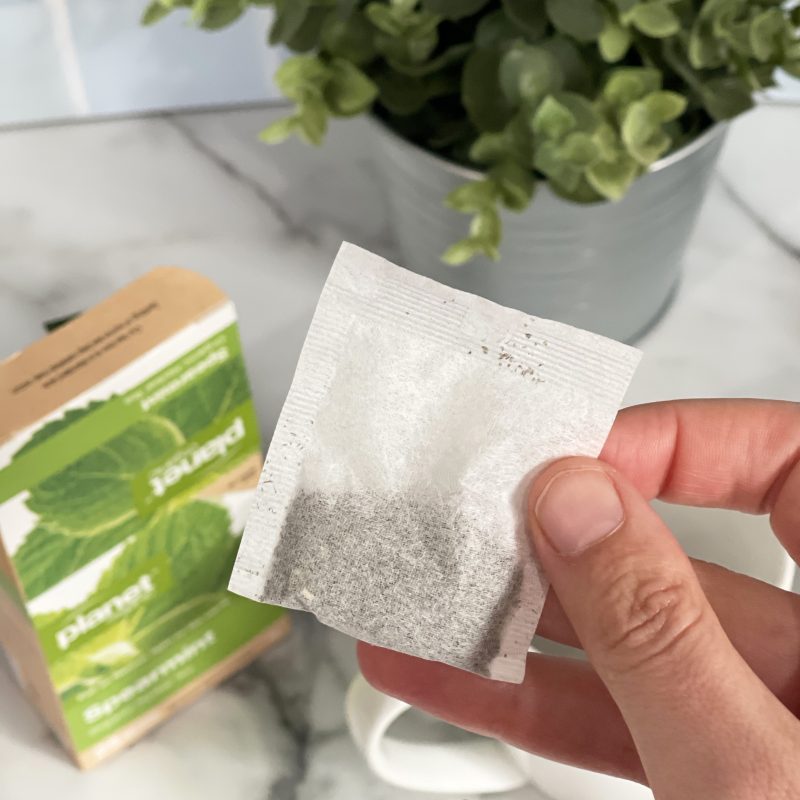 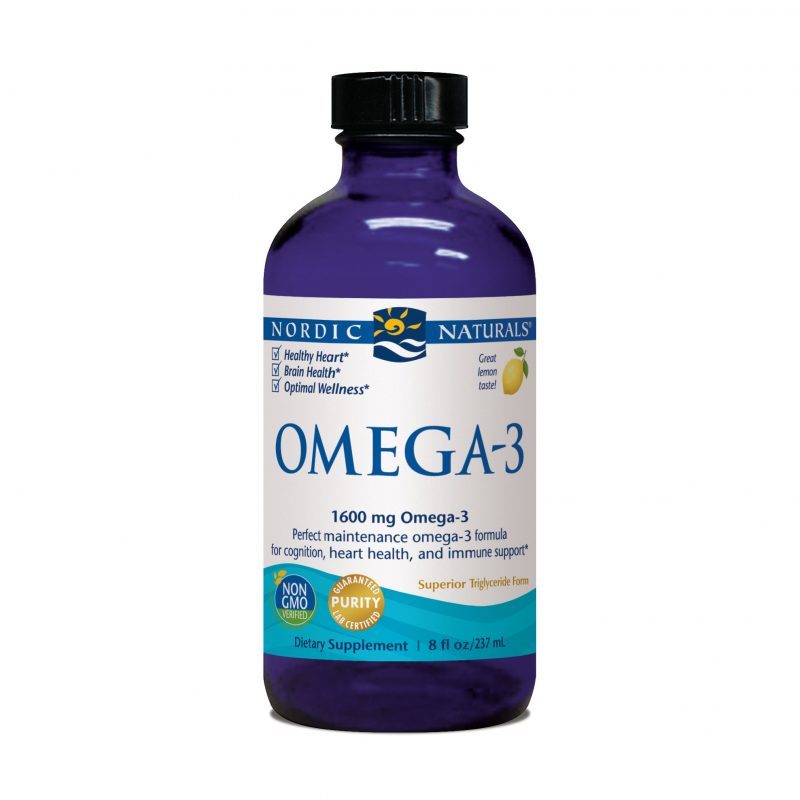 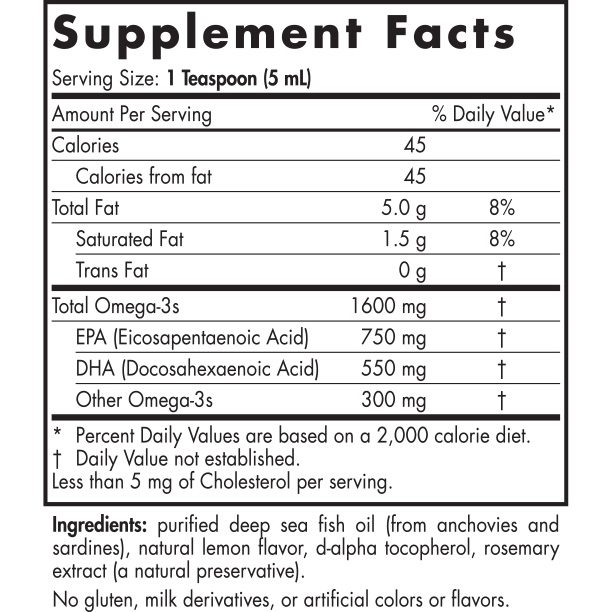 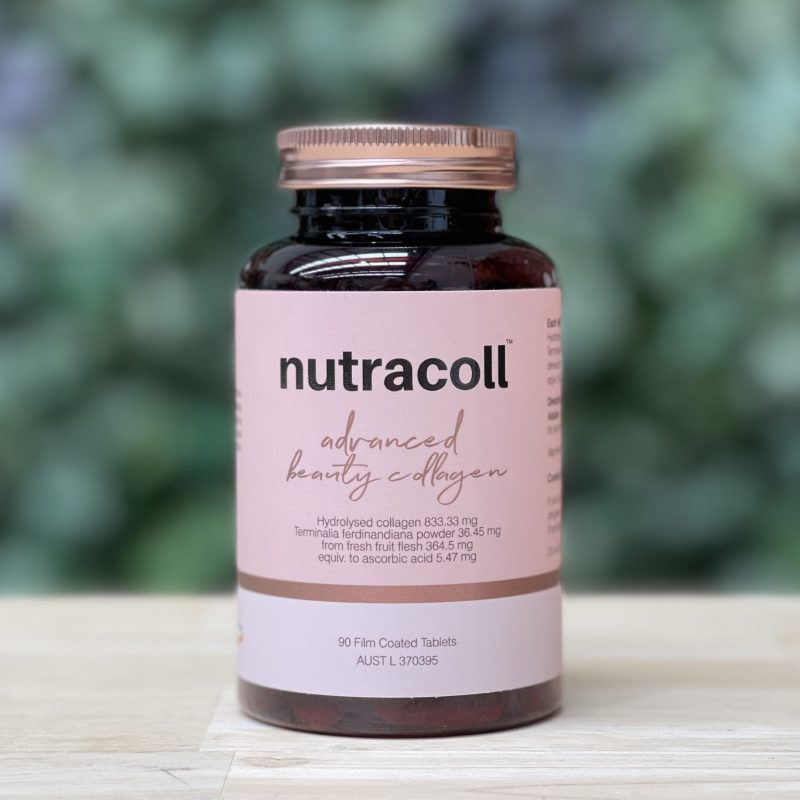 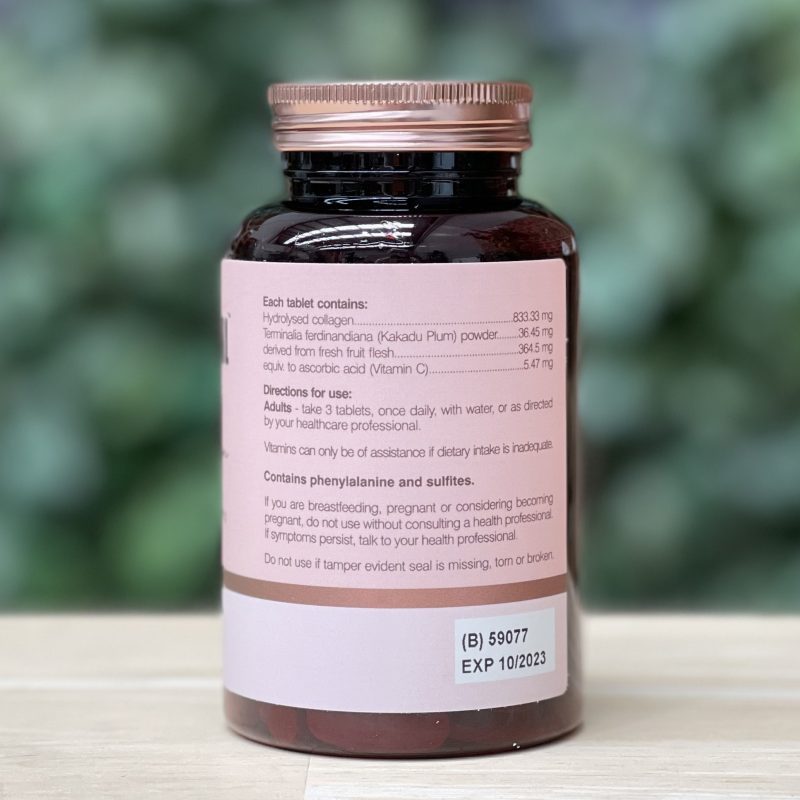 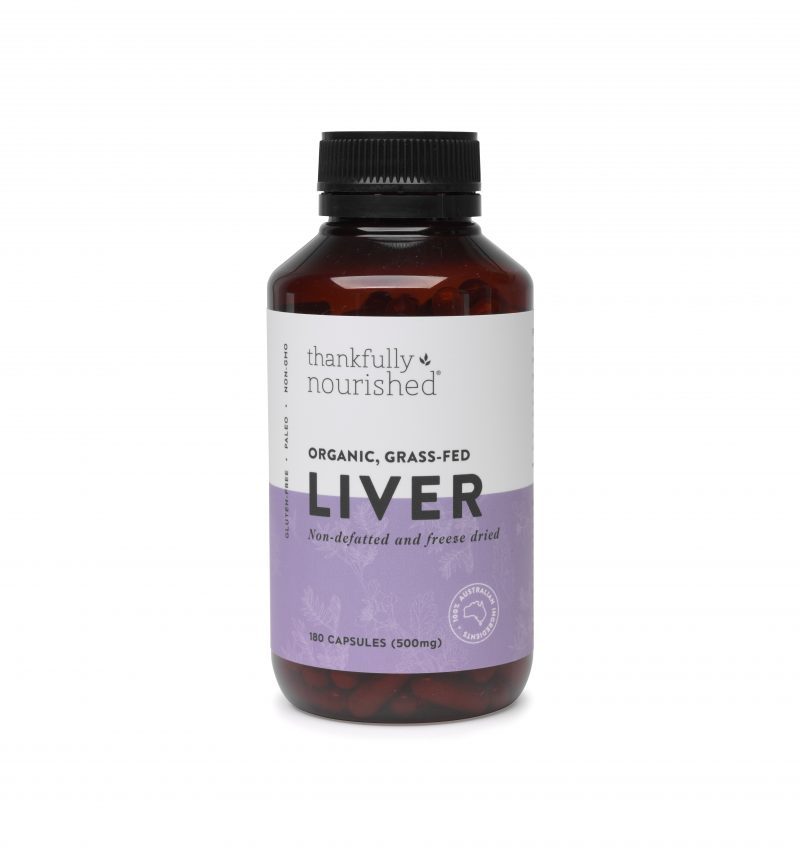 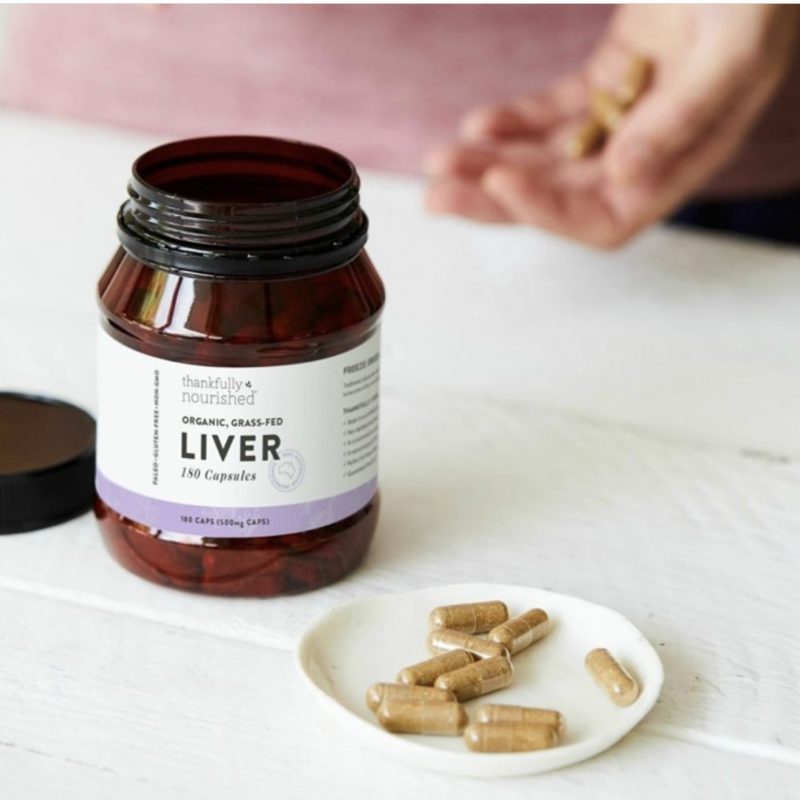 180 Capsules 100% organic grass-fed Australian beef liver Nutrient-dense whole food supplement Perfect for those who want the goodness of liver without the need to smell or taste it! 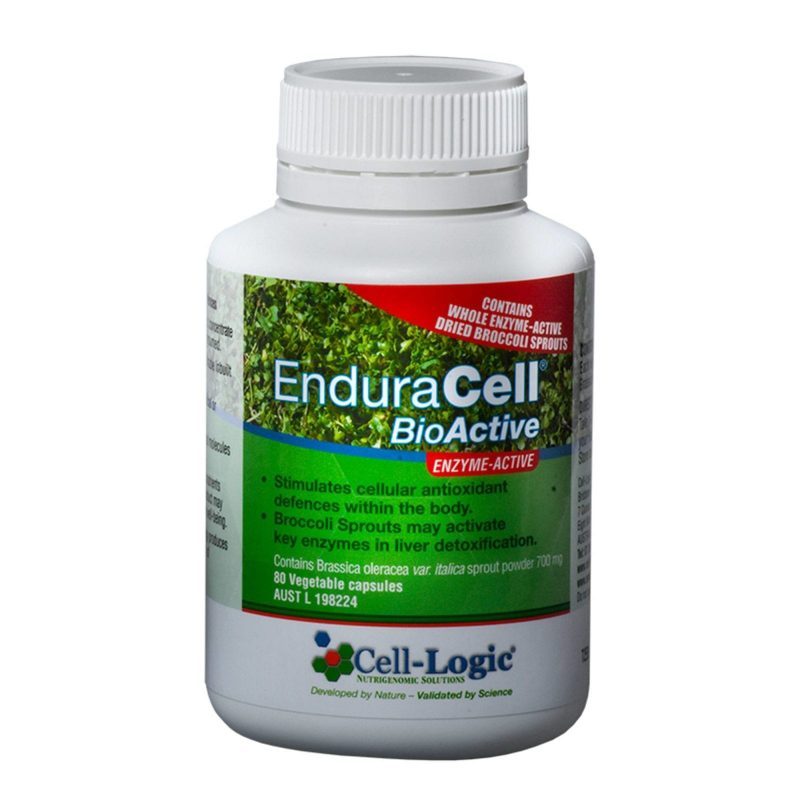 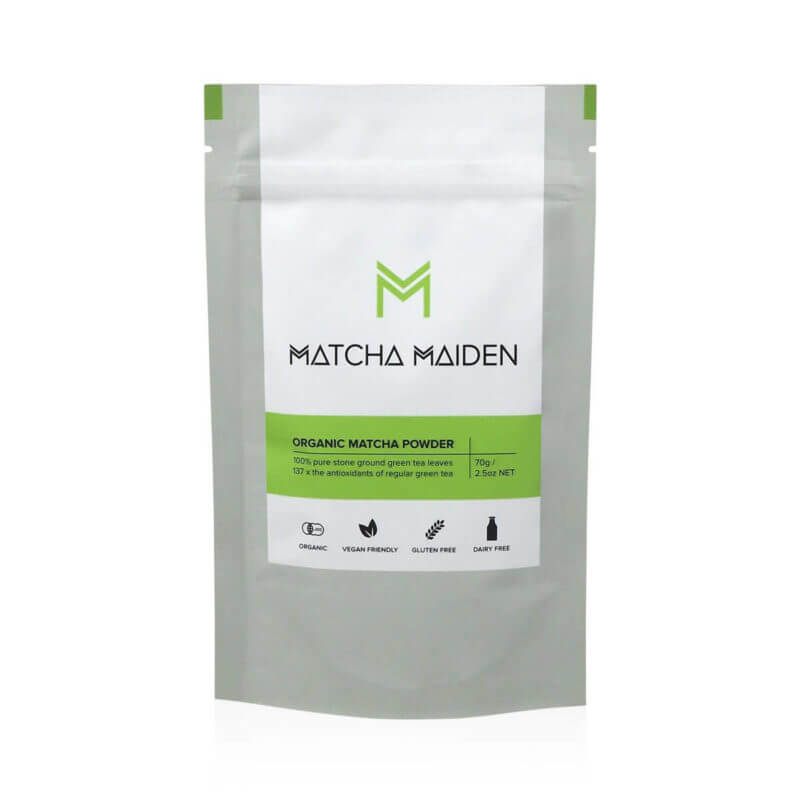 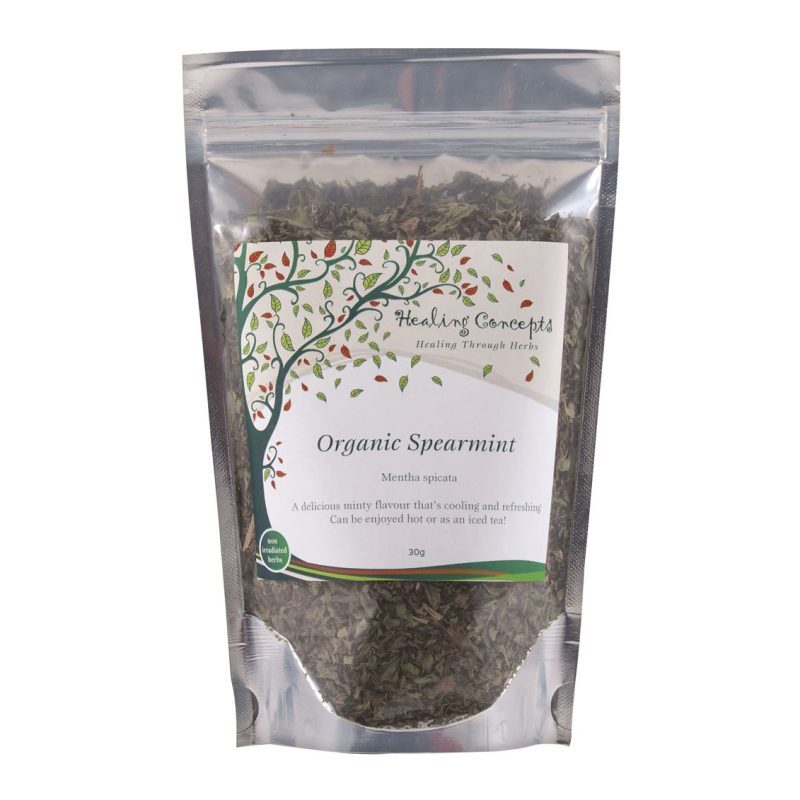 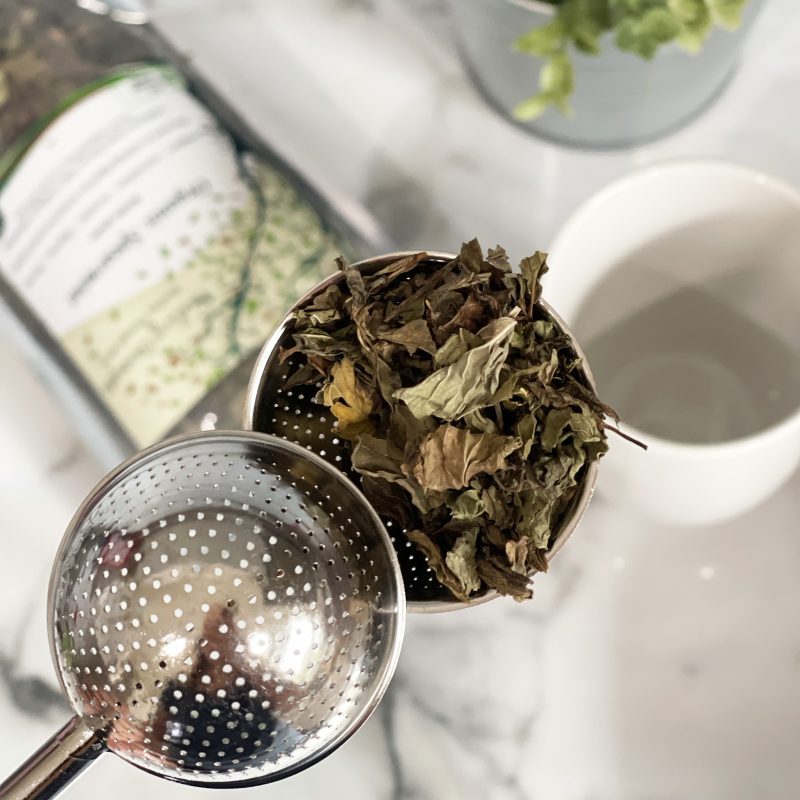